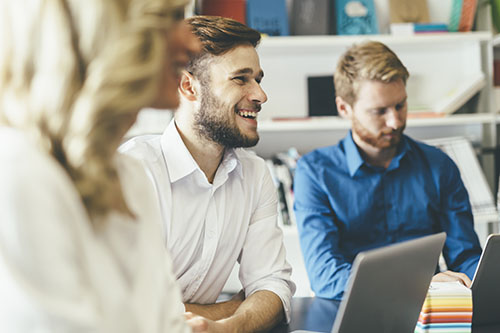 Partners May Not Be Employees

If your partnership has been treating you and other partners as employees of a disregarded entity owned by the partnership in order for the partners to participate in employee benefit plans and receive other employee benefits, you’d better read this. Temporary tax regulations(1) recently issued by the IRS take aim at this practice and were written to put a stop to it.

The current regulations do not include an example where the disregarded entity is owned by a partnership, and because of that some taxpayers have interpreted the regulations in a way unintended by the IRS. Under this incorrect interpretation of the regulations, some partnerships have permitted partners to participate in certain tax-favored employee benefit plans, which is contrary to the IRS’s intention.

The IRS and the Treasury have noted that regulations did not create a distinction between a disregarded entity owned by an individual (a sole proprietorship) and a disregarded entity owned by a partnership in the application of the self-employment tax rule. In addition, the IRS does not believe that the regulations alter the long- standing holding(3) that:

To resolve this issue, the IRS has issued temporary regulations modifying the original regulations to clarify the rule that an entity disregarded for self-employment tax purposes applies to partners in the same way that it applies to a sole proprietor owner. Accordingly, the partners are subject to the same self-employment tax rules as partners in a partnership that does not own a disregarded entity.

The IRS is allowing any plan sponsored by an entity that is disregarded as an entity separate from its owner to apply the revisions on Aug. 1, 2016, or the first day of the latest-starting plan year following May 4, 2016, whichever is later.

If this issue affects you, your partnership, and a disregarded entity owned by the partnership and you have questions, please give us a call at (360) 671-0700.

Since 1981, we have delivered a complete range of accounting, bookkeeping, tax prep and consulting services to help businesses and individuals achieve their financial goals. Our personalized service, high standards and specialized staff create a world of difference between our outstanding performance and results and other tax firms.